Laos: Classic Cars in the Capital

Some Alternatives to the Invasion of the Luxury Cars in Vientiane 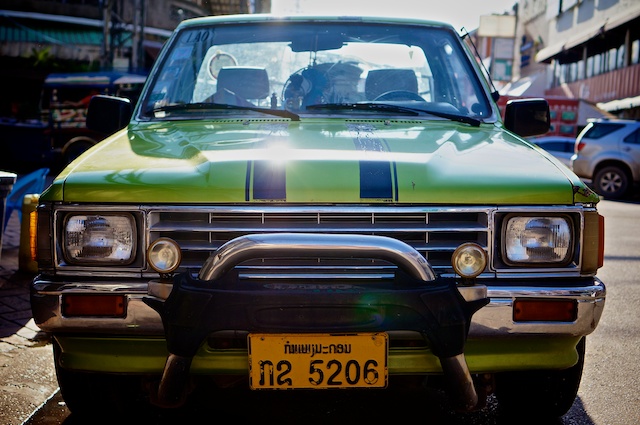 After being in Vientiane for a week or so we’d become used to seeing the usual mix of tuk tuks, motorbikes,  bicycles and the occasional minibus outnumbered by all the shiny new luxury cars on the roads.  They were everywhere! Mostly 4×4, mostly very clean and almost always enormous. (Check out my previous post for the reasons they are so numerous.) 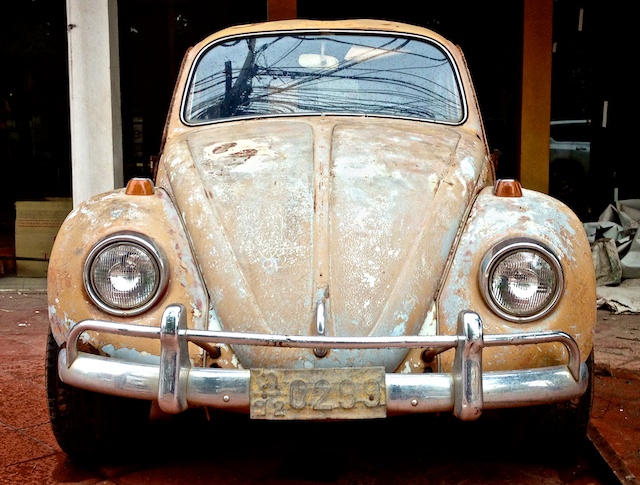 This is a post to show off some of the more humble cars we saw. Because they were so unusual they stood out and begged to have their photo taken. Also in their favour was the fact they were not a temple – I’ve taken rather a lot of temple pics already, but very few of cars. 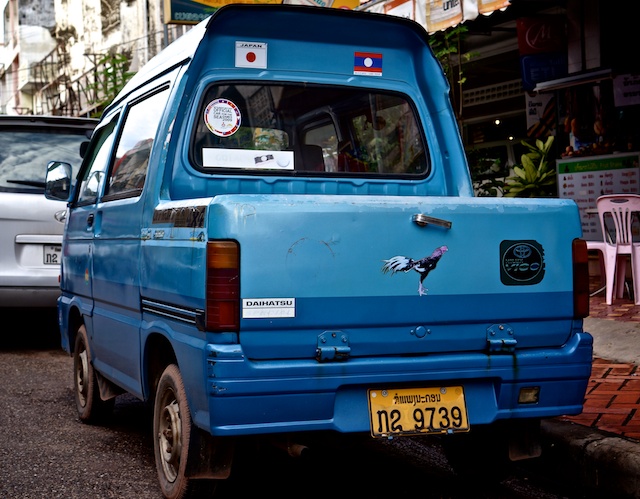 Pick-ups of all sorts were very popular 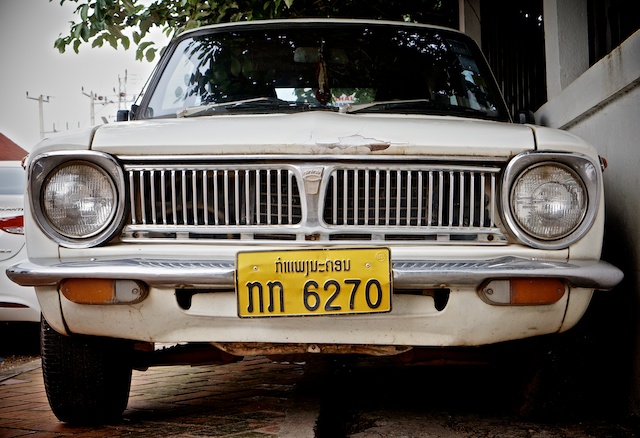 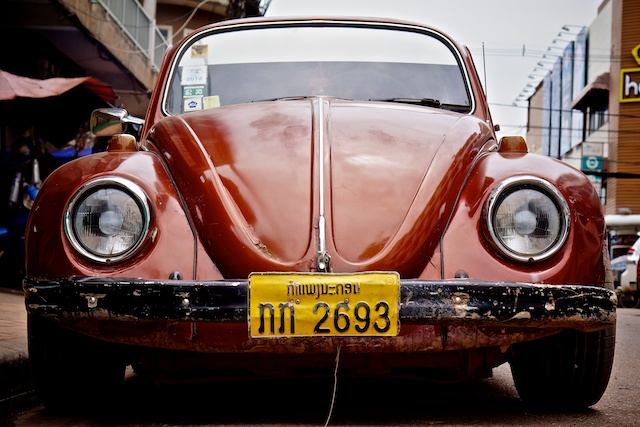 So, here ends my unusual collection…did you like my little departure from temples for a change? 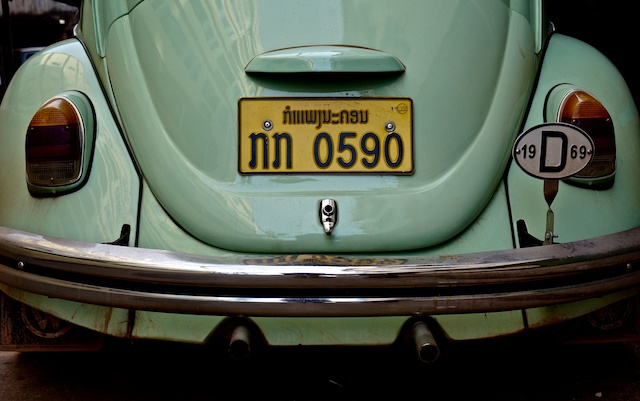