One day in Taiping and a visit to the Zoo

Taiping is the second largest town in Perak (after Ipoh) and we stopped off just for one night to have a look around. One thing I forgot to mention in the post about Georgetown is that Henry got a new zoom lens for his camera. He wanted to test it out on some animal subjects so we headed for Taiping zoo. 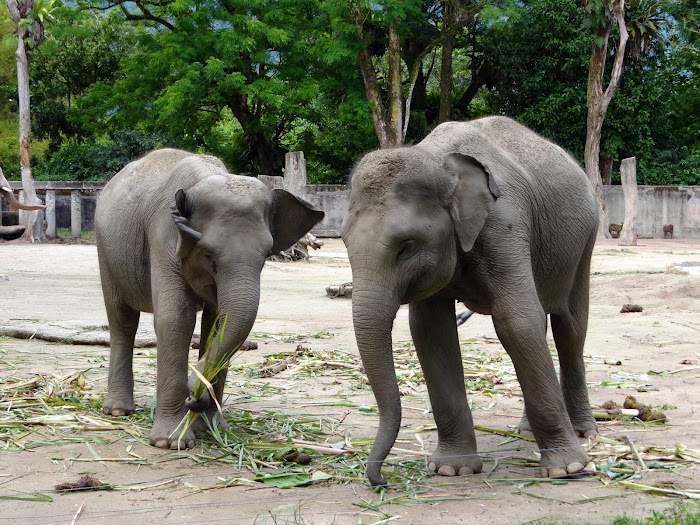 We both took lots of pictures but I felt a bit sad for some of the larger animals. I’m sure it is not the worst zoo in the world and they had made an effort to make suitable enclosures but a lots of the animals did just look rather fed up. 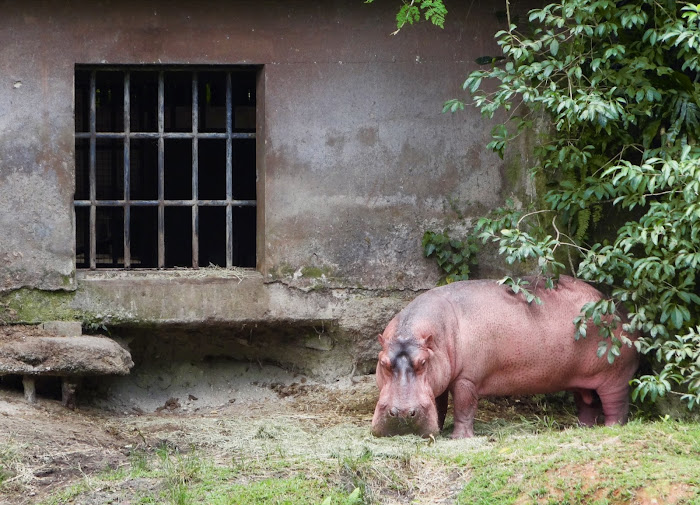 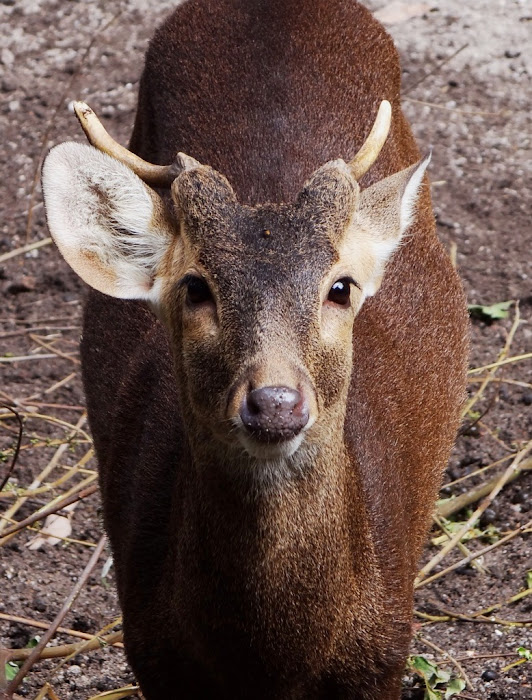 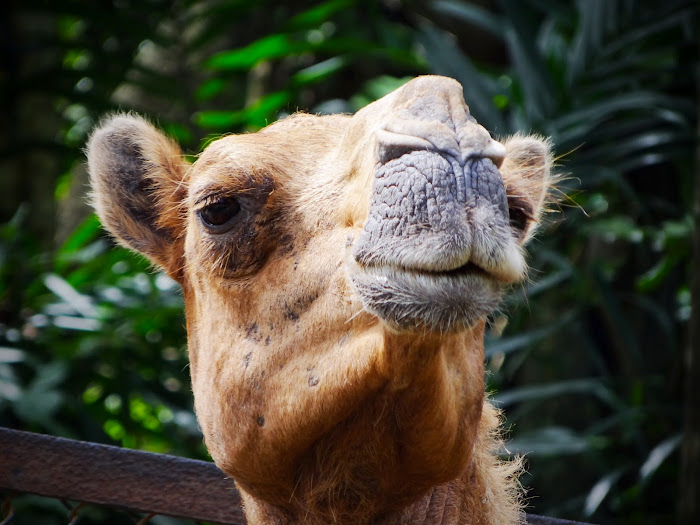 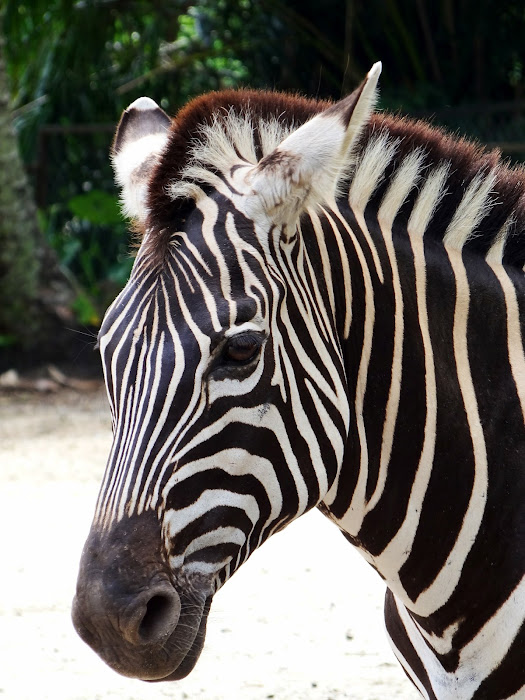 The best thing about the zoo by far in the end was not the animals they had caged up but the group of wild monkeys that came to graze on left over food in any enclosure they fancied. We ended up being really close to them and getting some nice shots. 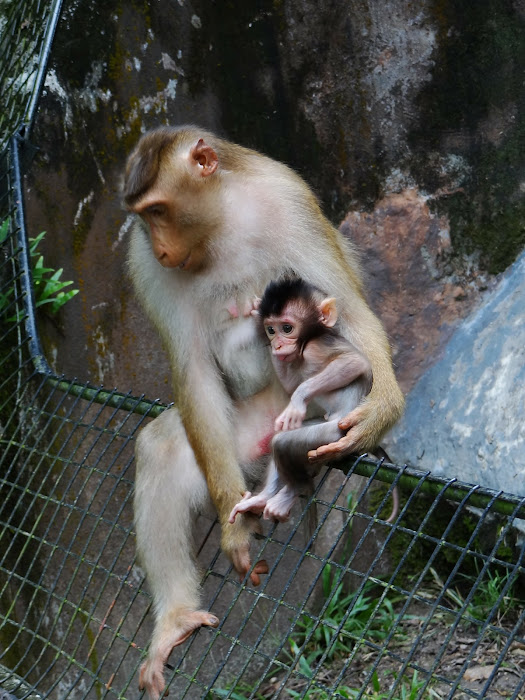 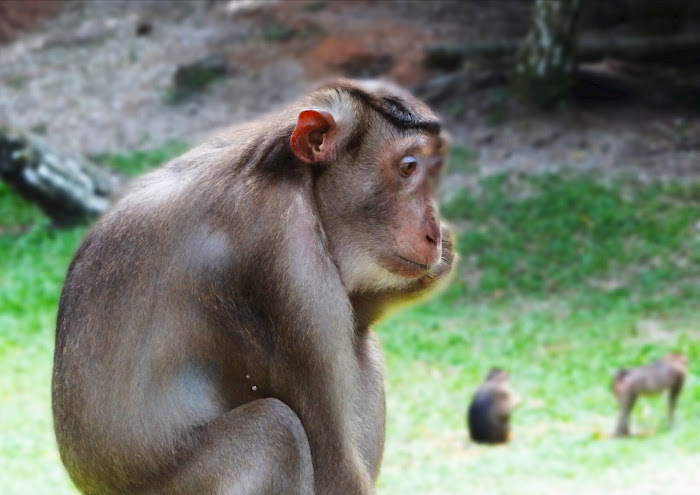 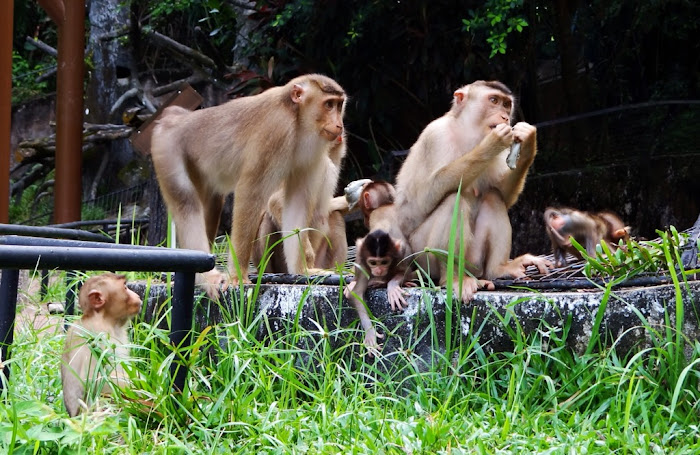 The zoo backs onto Taiping Lake Gardens, an extensive man made public park made from the old tin mines that used to dominate the area. It was pleasant enough but we were hungry so could not fully appreciate it really; we used it as a cut through to get back to town and some dinner! 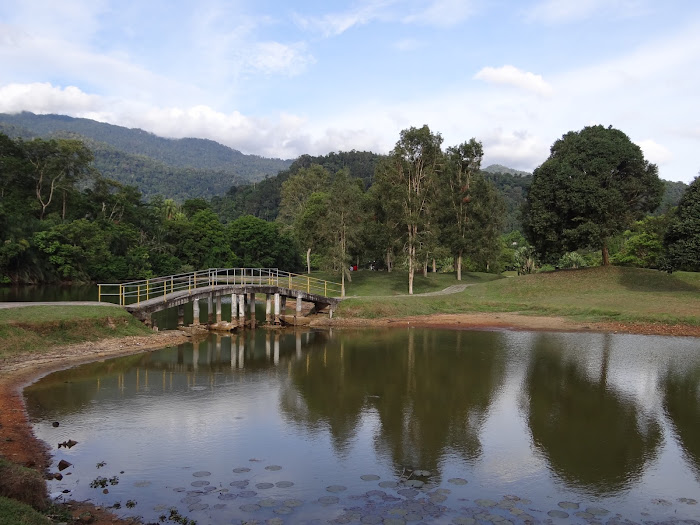 Along the edge of the gardens are these ‘rain trees’ which are more than 100 years old. I liked them because of all the other plants growing on them. It was quite a sight seeing dozens of these grand old trees in a row. 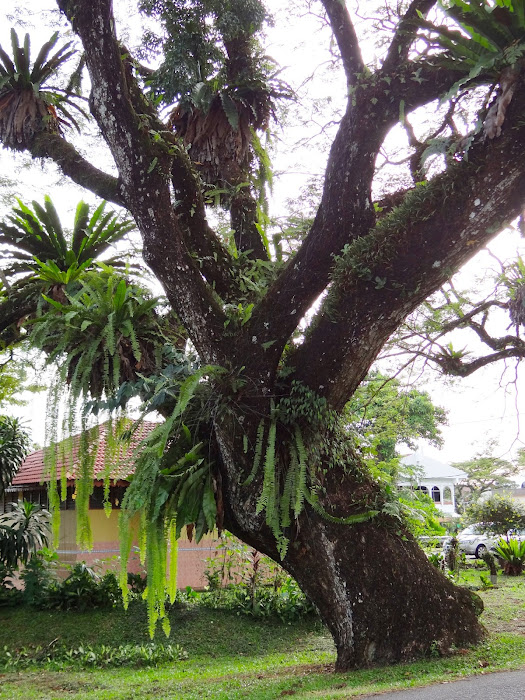