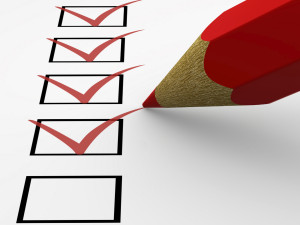 This week Henry and I made a ‘things to do’ list. When you look though the list you may think ‘blimey, they have a lot still to do!’ and we do. I have only one more week of work left until I’ll have much more time to dedicate to all the research and preparations; and update this site accordingly.

That’s all I can think of for now and I’m sure this list is not exhaustive. Hopefully, I can update the blog as we make decisions about these things.